HomeSocial and Lifestyle5 Facts About the Gambling Industry in Australia

5 Facts About the Gambling Industry in Australia 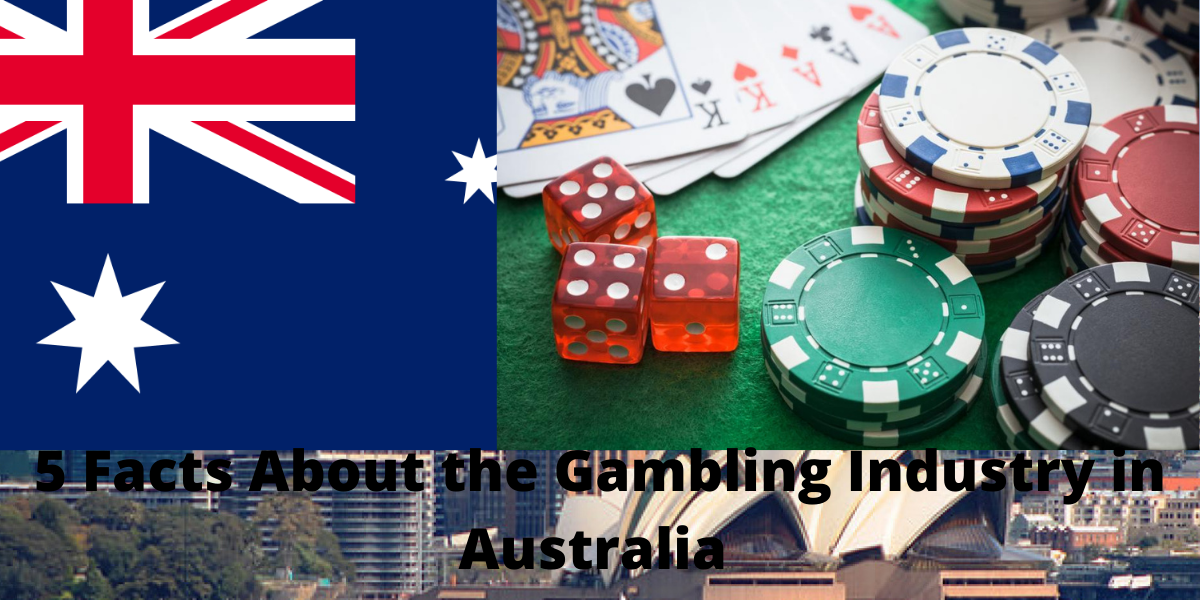 Australia has a long and well-established history of gambling, dating back to when a horse race at Hyde Park in Sydney took small bets in 1810. Gambling later boomed in the 1850s, particularly in the areas that were part of the Australian gold rush, such as Western Australia, Victoria, and South Australia.

Although gambling was not legalized until 1956, that didn’t stop the Australian government from organizing the first-ever lottery in the country in 1916, which was hosted in Queensland.

Video poker machines and casinos quickly gained a lot of popularity during the 1980s and were soon viewed as cash cows for the government.

Today, billions of dollars are spent by Australians on gambling yearly. It is estimated that Aussies spend A$19 billion on gambling products and services per year, which rounds up to around A$1,400 per person.

In this article, we take a closer look at five of the most interesting facts and statistics about gambling in Australia.

FACT 1 – Older Adults Bet the Most

Based on statistics gathered in 2018, the most likely Australians to gamble are in the age group of 50 to 64 years old.

Younger Australians (18-24 years) were found to be gambling less than all other populations, with just 27.5% of them having wagered for that year. This is markedly lower than the 37.5% of adults aged 25 to 34 years who gambled during the same year.

FACT 2 – Sportsbet – Number One In Australia

Betting, particularly on sports, is one of the fastest-growing sectors of the Australian gambling industry, with the Irish-owned company Sportsbet leading the charge. This is according to statistics gathered in 2019, which revealed that 49% of Australian gamblers placed at least one real money bet on Sportsbet’s various offerings.

This is a massive improvement over Sportsbet’s performance in 2018, where 17.4% of Australian gamblers used the service to place bets.

Though Sportsbet is the most popular betting website in Australia, they are just one of the several betting companies servicing local players. Some of the other notable online betting sites operating in Australia include Ladbrokes, Bookmaker, Unibet, Neds, Bet 365, Betstar, and Betfair.

A study on the gambling habits of Australians revealed that the most popular games in the country are instant win games. Chief examples of such games are lottery and scratch tickets. In the past, lottery and scratchcards used to be bought in retail stores. All that’s changed now as the hottest market segment is real money gambling over the internet.

FACT 4 – Pokies are on the Decline, while Keno Remains Steady

Slot machines are known as “Pokies” in Australia and you will find them in pubs and clubs across the country. Australian players have been slowly losing their interest in pokies. In the last 18 years, the pokie player base has shrunk by 50%, from 4.8 million players to just 2.4 million.

The national average of pokie players remains high, estimated at around 12.6% in 2020, but some territories have a much larger percentage of people who play pokies. The Northern Territory, in particular, continues to be a stronghold for pokies, with 23.6% of residents playing them.

Western Australia has one of the lower percentages of pokie players, at just 5%, which may be due to the illegal nature of playing pokies outside casinos.

Keno has long been a staple of the Australian gambling industry.

In 2020, Keno has maintained its popularity among Australians who love games with low stakes. The most popular Keno locations in Australia are pubs and online casinos.

Australians lost more than A$350 million playing Keno in 2018-19. New South Wales (NSW) and Queensland are two bastions of Keno players: NSW players lost roughly A$150 million during that time, while Queensland residents lost A$100 million.

Due to Australia’s consistent inclusion into the world’s top gambling nations, it’s no wonder that Australians are faced with the problem of gambling addiction, also known as compulsive gambling.

But when you require help or advice on how to deal with gambling related issues, know that there is always someone ready to lend a helping hand. Various resources are available for Australians who may be experiencing problems with their gambling behaviors. These programs are also available to friends and family members of gamblers whose lives are impacted by gambling.

Online counseling is available at all hours of the day via the Gambling Helpline NSW, a national hotline for players who feel that their gambling is spiraling out of control: 1800 858 858.