HomeSocial and Lifestyle17 Reasons Why Lionel Messi is The Best

17 Reasons Why Lionel Messi is The Best 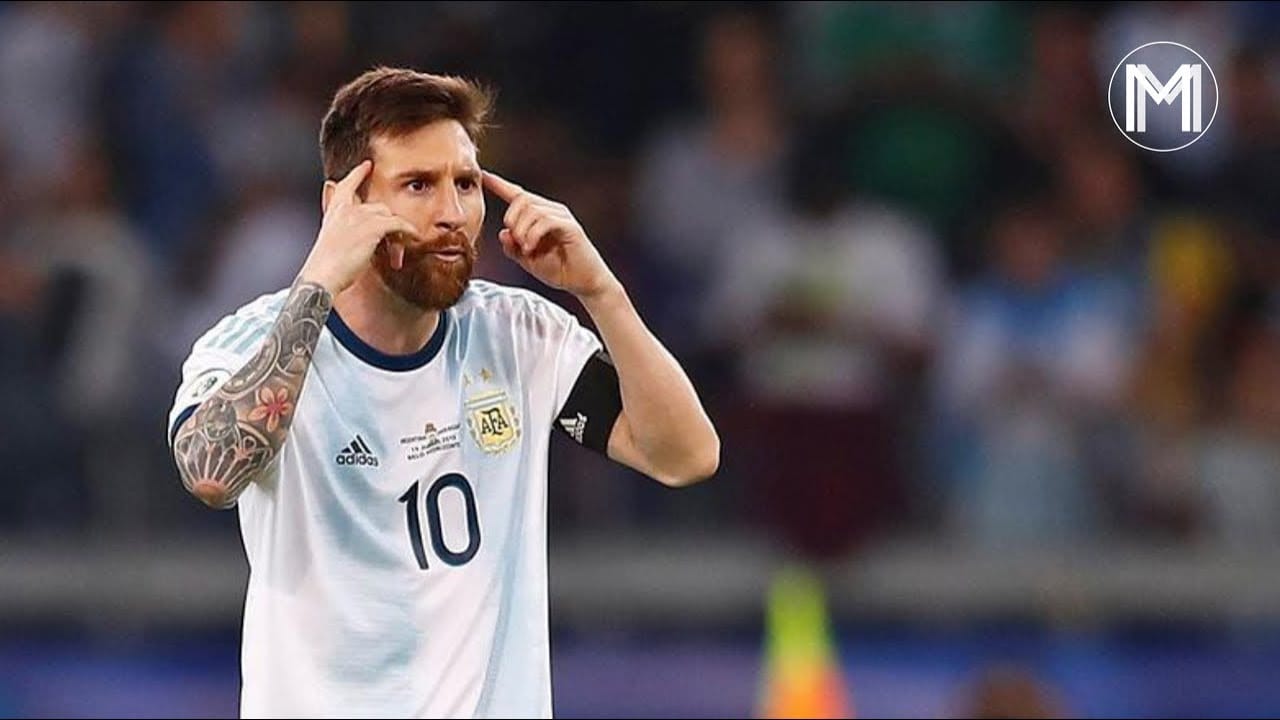 Information provided by  FcBarcelona’s official website states  the reasons why Lionel  Messi is The Greatest of all time Football Player in the world.

Check out the Reasons below. Read Lionel Messi Net Worth

After winning two more titles last season, Lionel Messi now has 34 titles overall, placing him alone at the top for most in Barça history.

Messi scored 36 goals in 34 league appearances last season to lead Barça to their 26th La Liga championship, and earned a third straight and his sixth overall Pichichi Trophy as the league’s top scorer, tied with Telmo Zarra (Athletic Club, 1940-1955) for the most of all time.

Not only did Messi win the Pichichi Trophy, he also won the Golden Shoe as the top domestic goalscorer in all of Europe for the third season in a row and sixth overall.

Messi led Europe’s top club competition with 12 goals in just 10 games, taking home the honour for the sixth time in his career.

Messi not only reached an almost untouchable milestone, he also extended his all-time club goalscoring record.

Not only that, but Messi became the first player to ever reach the 400-goal plateau in the Spanish First Division.

Across all competitions, Messi scored 51 goals in 50 games, reaching the half-century mark for the sixth time. The breakdown: 36 in La Liga; 12 in the Champions League; 3 in the Copa del Rey.

9. Set record for most wins in La Liga history

10. Set record for most wins in Barça history

Messi went past Xavi and chalked up his 477th win across all competitions, the most in Club history, with a scintillating performance — hat-trick included! — on the road against Real Betis.

Messi’s 10th career La Liga title is the most in Club history, and leaves him just two shy of Francisco Gento (Real Madrid, 1953-1971) whose 12 are the most all time.

Besides being the league’s top goalscorer, Messi also led the competition in ASSISTS with 13, tying him for most in La Liga with Sevilla’s Pablo Sarabia.

Messi led Argentina to the Copa América semifinals, where they fell to Brazil, before winning the third-place game against Chile.

Messi is the only player to ever reach those figures. He has now surpassed 20 goals every single season since 2008-09.

Messi’s three goals in the Copa del Rey last season gave him 51 overall, the second most in Club history, behind only Josep Samitier (1919-1932), who holds the record with 64.

Messi’s three goals at Sevilla last season gave him his 50th hat-trick since turning pro: 44 for Barça and 6 for the Argentina national team.

Messi’s goal against Valencia put him in a class of his own (again), although last season’s Copa del Rey final was they first one in which a Messi goal was not accompanied by a Barça victory.

Previous article
How to Get Rich: 10 Simple Tricks for Everyone
Next article
The Main Benefits of Playing Casino Games With Live Dealers