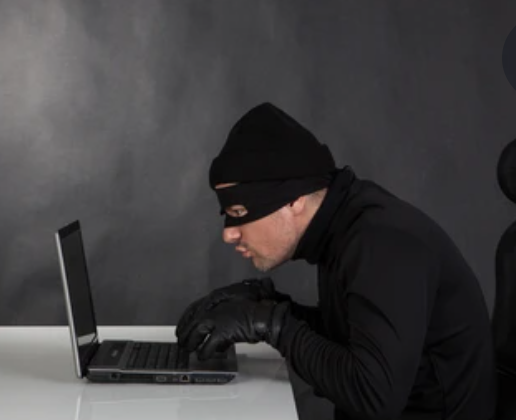 In today’s technology age, cybercrime is an increasingly important topic. We must not shy away from discussing about a lasting solution to the menace of cybercrime in our society, particularly among our youths in primary, secondary and tertiary institution.

According to a report by Cybersecurity Ventures, cybercrime damages will cost the world $6 trillion annually by 2021. In another report by University of Maryland, on average, hackers attack 2,244 times a day.

As cybercriminals are getting smarter and more desperate to attack or scam any unsuspecting victim or organization in today’s internet age, we must be informed about the common reasons for the prevalence of cybercrime in this modern age.

This will not only help us to reduce the menace but it will also help us to discover our vulnerabilities before the cyber criminals do and prevent us from future fraud attempts.

Common reasons for the rapid growth of cybercrime in this modern age:

Disclaimer:  “The views/contents expressed in this article are the sole responsibility of the author(s) and do not necessarily reflect those of Glusea. Gluseaa will not be responsible or liable for any inaccurate or incorrect statements contained in this article.”

Previous article
Bernard Arnault Becomes World’s Richest Person As LVMH Stock Rises
Next article
Kwesi Botchwey, All The Facts You Need To Know About The Ghanaian Professor And Lawyer