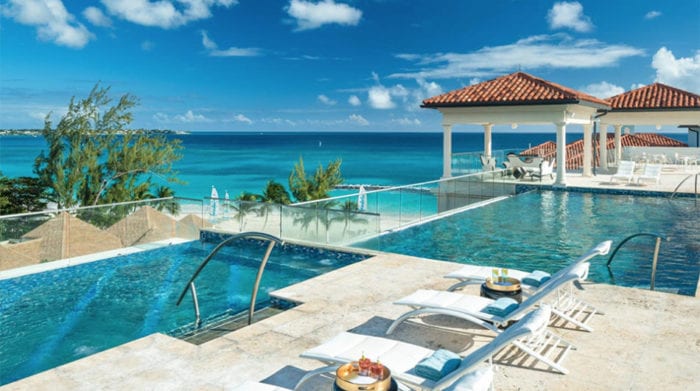 Barbados is the leading destination for tourist to Caribbean region

Barbados has a literacy rate of 99.9%

Barbados is the 53rd richest country in the world

Barbados is an island country in the Lesser Antilles on the west indices in the Caribbean region of North America.

Its capital city is Bridgetown. Barbados has a population of about 287,010 and a land size of 432km2   . It is bordered to the north-east by Martinique, Saint Vincent and the Grenadian’s to the west, Trinidad and Tobago to the south and Grenada to the south-west.

The official Language of Barbados is English and the inhabitants are called Barbadians. Majority of Barbadians are of African descent. Here are the reason you will not regret taking a trip the explore Barbados.

10) Barbados is a tourism rich country.

It is considered the leading destinations for tourist to the Caribbean region with most of the tourist coming from United Kingdom.  Notable tourist attractions in Barbados include;

-The Beaches of Carlisle Bay

9) People in Barbados are derived from all human races

8) Barbados has a literacy rate of 99.9%. Communication with people in Barbados for Anglophone countries is stress free as almost every person in Barbados has some degree of education.

7) Barbados is a Music rich country.

The music of Barbados includes distinctive national styles of folk and popular music, including elements of Western classical and religious music. The culture of Barbados is a syncretic mix of African and British elements, and the island’s music reflects this mix through song types and styles, instrumentation, dances, and aesthetic principles. In music, nine-time Grammy Award winner Rihanna (born in Saint Michael) is one of Barbados’s best-known artists and one of the best-selling music artists of all time, selling over 200 million records worldwide

Most of its income is derived from tourism, sugarcane production and manufacturing industry. Tourists in Barbados do not pay tax when shopping in stores along the beaches.

5) Barbados is a country with rich traditional foods.

Bajan cuisine is a mixture   of African, Indian, Irish, Creole and British influences. A typical meal consists of a main dish of meat or fish, normally marinated with a mixture of herbs and spices, hot side dishes, and one or more salads. The meal is usually served with one or more sauces. The national dish of Barbados is Cou-Cou & Flying Fish with spicy gravy. Another traditional meal is “Pudding and Souse” a dish of pickled pork with spiced sweet potatoes. A wide variety of seafood and meats are also available.

4) Barbados Islands has as many registered cars as human beings.

Transport in Barbados is way too convenient than you may think. Transport on the island is relatively convenient with “route taxis” called “ZRs” (pronounced “Zed-Rs”) travelling to most points on the island.

3) Barbados has a low to moderate crime rate. Barbados is generally a safe country with low level of crimes committed. However one needs to take the necessary precautions when living in Barbados.

2) Barbados Islands  has some of the best hotels in the world.

With most of the hotels located along the beaches, one can easily find a relaxing environment when touring the country of Barbados. Some of which includes; Yellow bed Hotel, South Gap Hotel, coral reef club etc

1) Beaches in Barbados are generally clean

Beaches in Barbados are considered very clean and this accounts for high number of returns visitations to The Island by tourist.

Do you know of or have you visited any country recently? Share your memories with us in the comments section below

TOP TEN COUNTRIES YOU SHOULD VISIT IN YOUR LIFETIME AND WHY